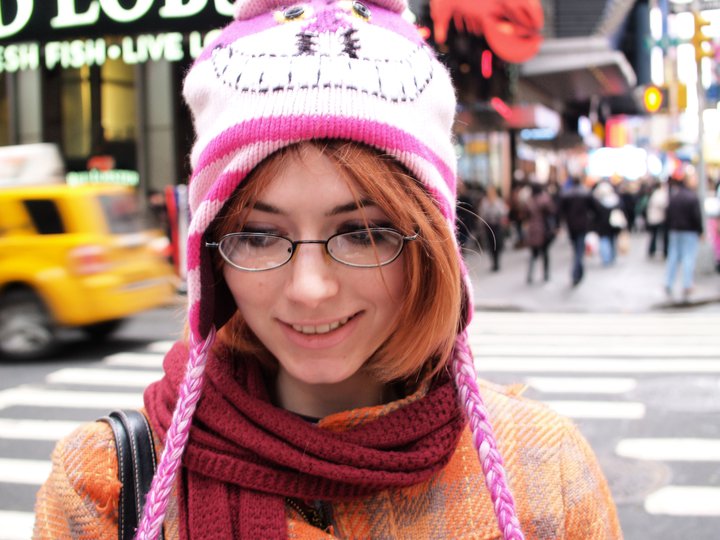 Sailing to the Moon

May 2016, Did You Notice? Nonfiction essay Apostrophes section

December 21s; How to Grow up Nonfiction

Did You Notice (Reprint) Nonfiction

The Clarion – About Gem City Comic con, 2016 (In which I ran a panel in creating a mini comic)

Wayne A Conaway blog – In relation to my piece for Spring into Sci-fi, Hard 2016

Mosaic Magazine and The Grove Reading – The Ohio State University – 2014

May 16 2013, Yellow Spring Street Fair Survival guide (Fold out in center of paper)

January 2013, Moving seats in the library

Children ages 10-15 four weeks hour and a half classes