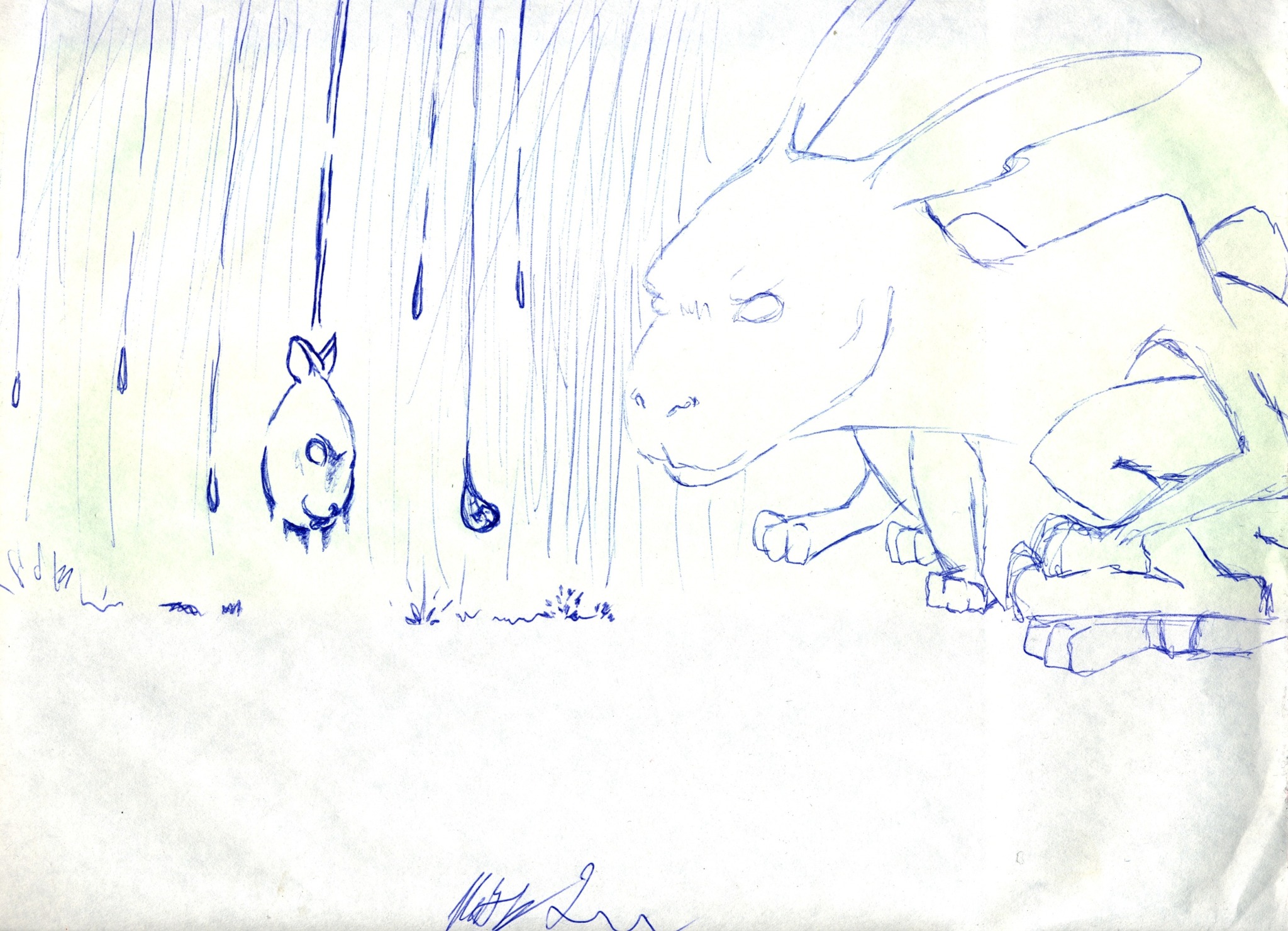 This was originally done as a mimic essay for class. I have cut out the beginning and ending from this. I don’t know if I’ll ever actually submit this to  a literary magazine but dammit I like to keep the option open.

During those years I would ride my bike up and down, up and down, up and down Queensbury road. Black plastic tires rolling around and around in endless circles as I myself made figure eights touching the street from corner to corner. It’s more like an invisible fence than a limit of territory. I always knew where to stop but had no real say in the matter.

I ride alone as always. It isn’t until looking back now that I realize how unusual this was. My sister never road her bike alone and neither did any of my friends. Oh the things they missed out on. I know that the beagles go inside by dinner time at 6. I know the old couple is retired but they’re never home on weekends, I know the guy at the top of the street like’s cars and has a lot of friends that come over. I know how close you could ride before the black lab at the new family’s house would start barking, sometimes I’d turn around in his drive way just to test out that level of patience. I knew how many cats lived on the street, exactly which house each one belonged to, that they only come out at night and that I shouldn’t know that.

I wasn’t allowed to leave Queensbury RD and I never did. I would upon occasion ride out to the top or bottom of the street and stand over my bike looking out. Maybe I was daring myself to ride out further. Once on a sweet summer weekend I was biking in flip flops maybe a size too big. I was riding from the top of the street to the bottom as fast as I could to test my own speed velocity. The flat edge of the flip flop got caught in the gears and I was thrown forward head first over my bike. I landed half in the grass with a few decent cuts and scrapes but was otherwise fine. To my shock neighbors appeared suddenly from unexpected corners.

“You shouldn’t ride bikes in sandals,” this woman said to me. Her voice was full of scolding. I was wide eyed, caught up in how strange it was to finally see these neighbors up close. She handed me a bag of ice. “You should wear gym shoes.” I was too surprised and befuddled to cry let alone form the semblance of a response. There were three separate neighbors that had come out to inspect me in the street, make sure I was alright. People from the upper middle of the street, the heart if you will.

And I went right back to riding my bike the very next day. The shiny purple metal which leads to the plastic, once white, handles looks up with a gleam to greet me. The once black tires have long ago gone bald but you couldn’t tell from thick caked layers of mud. The seat is white and cracked where yellow stuffing foam peaks through just like the pink red exposed from the gash on my leg.

Within a week I was right back to riding in flip flops. Vroom glides the wheels over the smooth black street top. It is a perfect fluid motion where that slight hill can easily carry you home, close your eyes, release your legs, and it feels like flying. Grrrr chomps the bike right back up the slight hill over the sidewalk. Squeaky turns seem very loud in that quiet space at the top when you’re looking down. It’s not much of a view but it is in standing on top that always makes you feel bigger.

Wearing flip flops yet again that summer I specifically went out of my way to ride past the very neighbors who had come out of their houses to help me. It’s like turning around in the black labs drive way I was testing those boundaries and nobody barked. It’s a hallow victory.

When school comes I would ride instead of doing homework. I would ride as soon as I got home and stop around the time everyone came back from work. During the weekdays Queensbury is far more empty and I imagine it my Kingdome.
There is a slight knoll to Queensbury, a semi steep however short lived hill, almost a three house sloop. And there is a curve before you reach my house making it just out of view from the top.

There is a point at which the hill is its steepest. A point when your face gets red and your breath gets short and you really have to force your legs to peddle up up up even when your muscles are screaming. There is an old man’s house and it’s such a place I rarely stopped or thought about. He had a perfectly manicured yard and no trees. He had flowers and bushes. He was a retired old black man and nothing more to me.

Until one day I was riding my bike and I stopped at this place within the steep of the hill. It is a strange land where the trees grow out sideways, and the bushes are cut with more care than my hair had ever received. No trees to cover, bigger driveways but not the bigger everything like you’ll find from the houses at the very top. This was some strange in-between place and even stranger yet I found a rabbit there.

Brown creature with flecks of gold in its fur. Its big eyes are glossy black marbles. Its nose bounces up and down as it chews on some grass very casual like. Its ears twitch to the side as it hears all of Queensbury, all of it at once. Acutely aware of many things it was like an omnipresent being.

I stand there aside my bike and look at the animal for some time. It looks at me. It half rises as though it might run away when I approach so I keep back a little distance simply observing the wild animal. It was beautiful calm and sweet.

All at once two things happened. One: the old man stepped out of his house. This old retired perfectionist was carrying a shot gun. Two: a van with children in the back drove down the street, they slowed down to look at me, the old man and the rabbit. I wanted to say something to the man, I wanted to ask him what he was up to, but the sudden appearance of the van and that being the first time I ever saw a gun I immediately hopped on my bike and rode.

The next day as I walked home from school I deliberately walked past the old man’s house. There in the little patch of grass between the road and the sidewalk was the rabbit. It was stretched out revealing long skinny limbs. Its eyes were closed and there were a few flies buzzing about.

I got home, I hopped on my bike, I rode straight up that hill and I stopped at the rabbit. I stared at it lying there so still. I walked my bike past instead of riding as a sign of respect.

The next day I rode my bike up again. The rabbit laid there in that same exact position, absolutely nothing changed except for a few more flies buzzing around.

Day after day I rode my bike up specifically to see that rabbit. I couldn’t imagine why somebody would leave it there, and some childish part of me held onto this simple hope the rabbit might come back. I rode out day after day thinking maybe this day will be different. Maybe today the rabbit will be sitting up eating grass chewing slowly enjoying the unique flavor each blade holds. Or at least maybe they’d move him burry him something anything.

Day after day I rode out to the dead bunny. I watched the flies multiply. I watched the chest cavity get lower and lower. I watched maggots spill out of a small open mouth and wiggle inside an empty nostril. I watched as months past and more and more it looked less and less like a rabbit.

Looking back I want to say that the rabbit showed signs of being ill or old. That clearly there was something wrong with it and the old man was doing the creature a favor. However there remains no logical excuse for leaving a dead animal in your front yard. It’s funny how we are always looking for kindness in strangers, we seek compassion in others like expecting to hear rhythm in the chaotic noise of everyday life. We interpret patterns and make up our own meaning to everything. We want it all explained to us neatly, defined clearly in black and white.