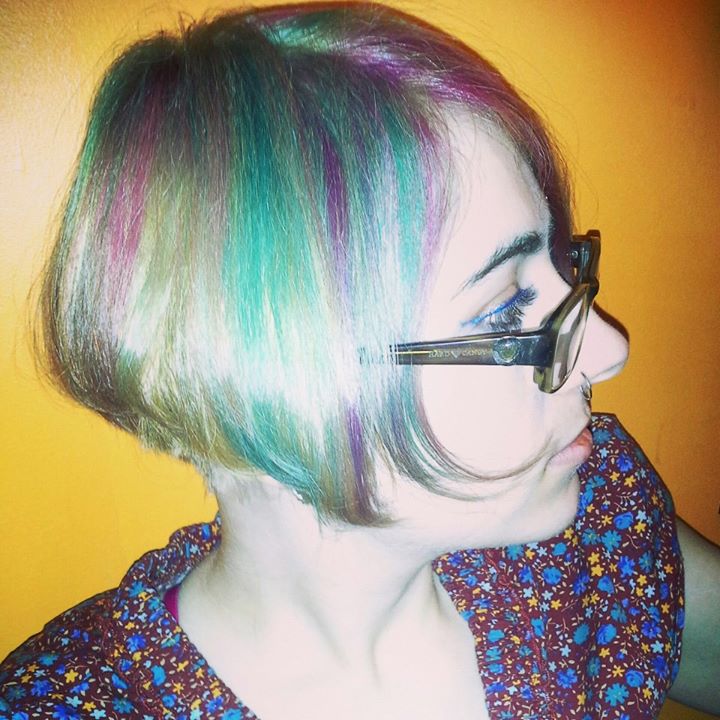 On behalf of Kate E Lore as an independent freelance writer for Dayton City Paper I would like to make a formal retraction and sincerest apology to Folks of Dayton Music Festival to whom I have greatly wronged in my error a few weeks ago.

It was completely my bad and I am greatly sorry for this unacceptable mistake.

I think Folk of Dayton Music Festival and therein Special Wish Foundation are wonderful charities and I’m so glad they exist and are coming out of Dayton Ohio.

I think the biggest mistake I made was in not asking about the best site to retain information from. When writing something out a written down source is often necessary especially for double checking. Apparently I was looking at last year’s Facebook event which was vague and obviously from last year. In general I really just dropped the ball on this which I am admitting to and honestly feel really bad about.

I try to hold myself to a certain standard and when I messed this up I made not only myself look bad but Dayton City Paper and the awesome Folks of Dayton Music Fest.

In my own defense I have been a full time student since the middle of August at OSU, which is a great school however unaccustomed to students who work, and I have been working as a waitress enough hours to make rent which is sort of absurd out here in Columbus. I ride the bus losing at least an hour every day and I get about five hours of sleep on average. I will admit that the doing of said article in question was pushed back much further than it should have been. I’m admitting that. I really should have never agreed to doing this article in the first place with my current “load”. My worst habit is probably this assumption that I can definitely do everything I set out to do.

So a small announcement I will no longer be writing for Dayton City Paper. I may come back to do some pieces over the summer break we’ll see how things go.

I really really hope that these errors did not hinder any people from coming out and donating to such a really great event.

Here is the article in question which has since been corrected: Here

Since I won’t be regularly doing Dayton City Paper article anymore I’ve started doing occasional pieces for Ohio State University organizations which is at my own leisure and helps my hand to try something different. This semester I’m in a humor club first piece is up already: click here

I also have a one day art class coming up for Rosewood, October 19th 1:00-3:00pm ages 12-15, as part of the Illustration sampler classes: Click here

So with this significantly smaller load to bare upon my shoulders I really hope to not make any mistakes like that ever again. As soon as I have a decent flow on income I plan to make some donations to Special Wish because they really are a cool charity and I had lost a little sleep over guilt about this. Honestly I’m more upset about doing so wrong by Folks of Dayton Music Fest than I am to not be doing Dayton City Paper anymore.

Anyway we can only move forward from here so lets keep to the bright side and learn from our mistakes.