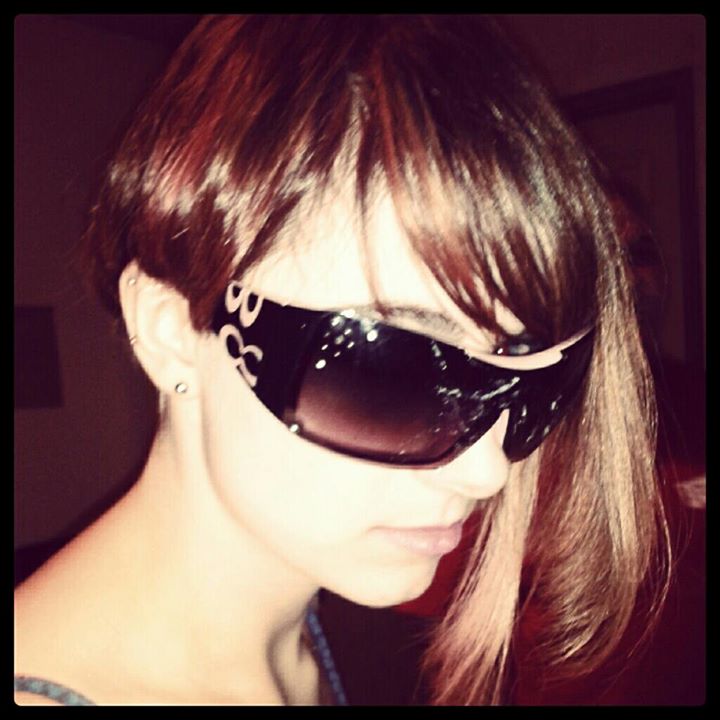 As I sit here I am aware that I may be  a little bit hungover. I know this is certainly not the best blogging condition but I am currently behind on adventures. So far behind that grand occasions of fun and cool places run the risk of being forgotten and undocumented.

Last night we kinda broke into a house. Well we walked inside it just happens the dude we knew wasn’t home yet. We ended up sleeping in my car… That adventure for some other time…

I did not work Friday but I woke up feeling quite poopy from Thursday night (Another adventure next blog I promise.) I had all day to waste so I drove out to the thrift store and then I wandered around some nearby grocery stores. One of them was all organics and nice. I bought a kumbocha tea with Chia seeds as I’ve decided it’s really healthy and should be my new day after go to. That and I got just ten chocolate covered coffee beans. I realize this was a weird purchase but the teller girl seemed more amused than bewildered.

Back to the apartment to be bored. Back into the labyrinth, to my little hobbit hole in the ground. The fact that there are stairs that go over helps to present the idea of living in a hill.

Laying around with the cats has become a regular pass time. Mostly I just go on Reddit or facebook. I’m so cool.

So finally they come. Greencoat walks out of the vehicle holding a huge glass jug of beer. He seems to have been drinking for quite some time. As soon as they are indoors he starts pouring beer for Needly and Rei as I gave a little tour. I ask Greencoat to help get the doors to the front closet back on track and he enjoys this manly house assisting duty. He also drew some sort of cowboy pilgrim on my wall.

We finally went out and it was a bit later than I had originally wanted. We went into my work 2 Fish Bistro Red Fish Sushi half an hour before close. We sat at the bar. We ate Calimari and sushi and did Sake shots. I really like the Jalapeno Sake Shot and the Calimari is amazing for real. It was fun and cool and all my coworkers were really nice to us.

After delicious sushi we walked down the street to North High Brewing. I got a Milk Stout and it was actually really good. I genuinely want to drink that again. I told my sister; “You found a beer I really genuinely like that’s an achievement.” We each drank a different beer and we all sampled each others stuff. I definitely liked mine the best.

This brewing pub establishment is set up really simple but really cool. You just come there for beer it’s straightforward and to the point. The interior isn’t fancy and polished like most of the upscale bullshit you’ll find on this street. It’s sort of warehouse-y and industrial. I like it but then I like most things. My world is sunshine and rainbows. Not really but I do push optimism and looking at the bright side.

It started to rain. I had my big pink umbrella in my backpack. It was enough to shelter myself and Rei. We huddled together as we walked down the street while the guys were forced to take it like men.

We went to some bar that begins with a B. I want to say Blazers. They got drinks I did not. This bar is crowded but really has the feel of a city bar. It’s a decent little place with a very popular patio area. Ever since bookclub did the Great Gatsby I’ve wanted to try a Mint Julip which seemed to be Daisy’s drink of choice. Greencoat bought one and let me drink some. It was really good, but I’ll acknowledge that this bar probably uses it’s own recipe which varies from the original quite a bit I’m sure.

Greencoat and Rei both got decently buzzed.

Back out we walked into the rain like entering another world. This world was wet cold and harsh. People were clumsy and drunk out here. They are the stragglers and stumblers left over from other locations who finally yelled out last call like a night bell ringing out over the town. Greencoat decided he wanted some Late Night Slice pizza. This is the cool pizza place that projects movies onto the wall. I’ve been wanting to hang out there and watch a movie for some time but I realized on Friday at least the play music so you couldn’t hear the movie if you wanted. None the less I’d still been wanting to try their pizza. I ended up buying a piece of cheese and garlic and yes it was delicious. I really want to try their spicy so I may have to make a meat exception in the near future.

We walked back to the car as the rain became a genuine downpour. It took a moment to find because I’d had to park somewhere out of the normal. There in the steady shower of rain. With my feet and shoes getting soaked completely through, It was like walking across a bathtub this steady even layer of ground water, there was my car baconator with a ticket on the window. A soaked through piece of paper. A slushy bit of parchment and ink. $40 when I’d just spent the evening using a credit card. My bank account holds but a mere $12.

They felt bad so Greencoat gave me $20. Needy handed me a $10. Actually Greencoat bought me triple anti biotic for my foot injury as well. What a good brother.

Back at the apartment Greetcoat put Micheal Jackson on the record player. It was one of his early albums, one of his best. As much as I wanted to dance around to MJ I found myself suddenly hit by a tidal-wave of tired. I climbed into my room, plopped onto my blankets on the floor and fell asleep to the song Don’t stop til you get enough.

I was woken by Rei as it turns out I’d forgotten to set my alarm. Greencoat had woken into a good mood so before I know it MJ is back on the record player. The disco up beat wakes me up enough to drive what is a five minuet walk away from my place.

We went to Honey Dip Diner making for my fourth visit there. I think either they keep getting confused by the fact that I always show up with a different people/person or they fail to remember me for that very same reason.

After bake goods they had to leave. The visit was far too short.