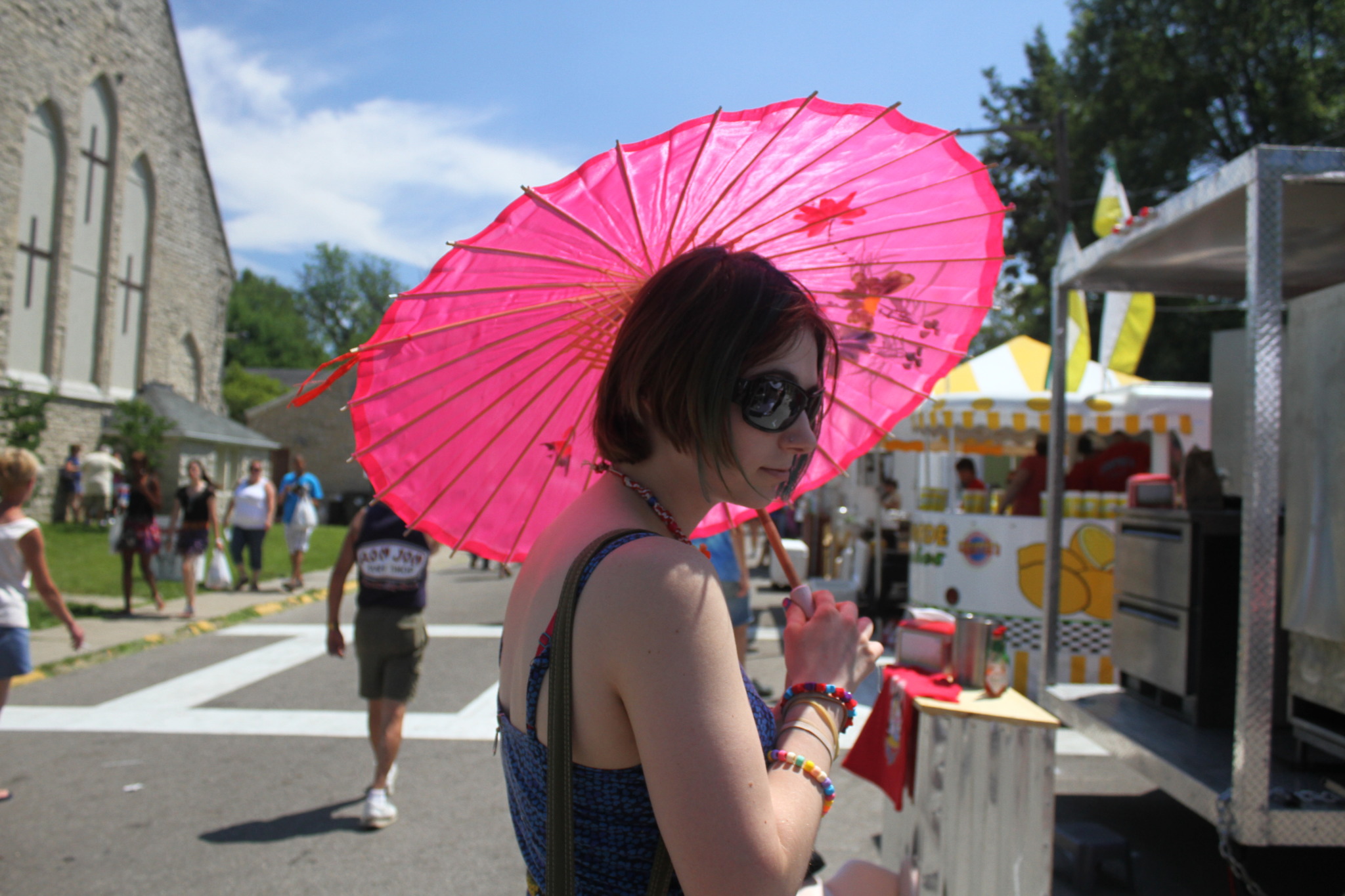 Boone is a tea natzi so he got a particular boner for the tea section. There are large jars of various teas from which you can purchase by the pound. There are little tea trays which Boone was initially excited over. They have multiple types of tea pots, mugs and all sort of tea accessories. The only complaint that can be raised is one that has been said about every place like this in the state. Nobody has a Gywan. It’s supposed to be a tea cup used in China very regularly. Boone looks for them everywhere but they are oddly no where to be found.