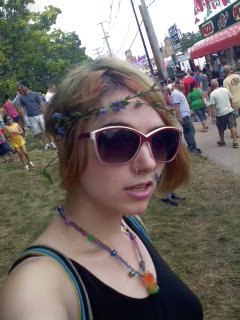 Friday I drove to Columbus. I parked my car at Badtz’s house and from there I walked all the way to the Kroger on Fifth Street. This is a journey that requires walking busy roads without sidewalks. I’ve often said that illegal adventures are the best but truth be told I’ve never seen a cop give a shit about J-walking. Wearing a blue flower dress, white sunglasses, carrying a pink Asian parcel as I dashed across the street and walking through the tall grass, skipping over trash along a busy road… I must have been an unusual sight. However not all that unusual for this is Columbus.

ComFest with Mel-Dog was cool. She’s gone for the last five years or something like that so she knows the ropes. There were various bands all really good, crazy cars, all sorts of hippies, casual smoking in public, girls topless with their chests painted, hackie sack, snacks, booths selling paraphernalia, music records, handmade crafts and true artisans. There were people randomly juggling, doing that thing with the sticks, and I saw so many bongo circles. We watched two burlesque shows, there was a magician who was funny and a Charlie Brown bit that ended with the guy drag dressed as Lucy. There was this cool Jamaican guy who pulled out some unexpected EDM. He lured in the young dancing crowd with a few dub-step tracks and then showed his true mastery with the remixes and samples.

I ate a delicious vegetarian sandwich on an everything bagel with cream cheese jalapenos and avocado. After the festival Mel-Dog got nachos at the Union. The Union has a very cool interior, mirrors everywhere, fans pulled by a string to air flap in sync. It was a bit crowded and a bit expensive. I drank a flirtini because sometimes I suck and I’d rather drink than eat.

We met up with Badtz at her house and I met Blue for the first time. Blue is her new dude. The first impression one makes of him is: tall and then blue hair, hence the name. Anyway the four of us had a little photo-shoot in the backyard with glow sticks making cool swirly color effects. Badtz was the photographer and she got several cool shots.
We head out to a house party being held by some of Blue’s friends. There we meet many people, they are cool and nice but clearly people who’ve known each other for some time. I had brought with me a handful of glow sticks and handed them out to these new people as a hope to make new friends.

There was a door with no glass leaving an open entrance to the house. I looked inside to see a fireplace filled with books stacked neatly.

I spent my entire time on the porch. Mel-dog and I each got a beer and talked to various people about various things.

The decision was made to go to a bar. Three of the guys wanted to go with us. I will call them Larry, Curly and Zack Paulson for he is one of those people so legendary he is known by both names. Badtz drove us out to double happiness. In the backseat five people squished successfully. One of the guys stretched across all of our laps and his head rested on my purse like a pillow. Double Happiness is a bar themed like an Asian restaurant. It’s really totally cool. Instantly some guy buys Mel-dog and me beers. Several stay at the bar and a few of us go to watch the break dancing circle. (If you read my Ohyacon adventure this year you may remember that I love to watch break dancing. It’s just super cool to me.)

Suddenly out of nowhere Zack Paulson appears and he jumps right into the middle of the break dance circle. The guy who had been dancing is so thrown off he backs up so Zack can put on his show. I guess it wasn’t really bad dancing but it certainly wasn’t break dancing. Most of us were laughing and encouraging him anyway.

We went upstairs to a semi private area. Here I kicked the gong only to sadly discover it’s not a real gong by any means. We started a dance circle and it became a no shoes party. The bar closed too soon and we had to leave. I decided I wanted to put my feet in the fountain outside so I did. And then I proceeded to kick fountain water at anybody who got close. Zack Paulson ran right up and shoved his head fully into the water. He let the fountain water run through his long hair like he was about to wash it. I laughed gleefully at this.

As we walked back to the car he decided to offer some random tree flowers to Badtz as he’d noticed how shy she was. He sort of jogged towards her and she started hurrying ahead and soon it became him chasing her with outstretched hand holding fresh picked tree flowers.

On the car ride home Zack Paulson sat in my lap. His wet hair was dripping on me and somehow my head ended up in his armpit but themes are the breaks.

He rubbed my head like a scalp massage. I tried to warn him about my psoriasis, but he didn’t seem bothered. My conclusion is that he either did not notice or really didn’t care.

The three stooges were dropped off on high street and Mel-dog drove home once we got to Badtz house. Blue played some music on his laptop, which woke up roommate dude who stopped to talk, as Badtz ran up and down the stairs/in and out of the room. She was considerably more awake than anybody else at this point and her attempts to start a dance party were un-successful.

I was given a Pikachu blanket, a stuffed hello kitty and a pillow to sleep with on the couch. I was unconscious by 4:30 I think…

Here are some photos I took from Comfest!! 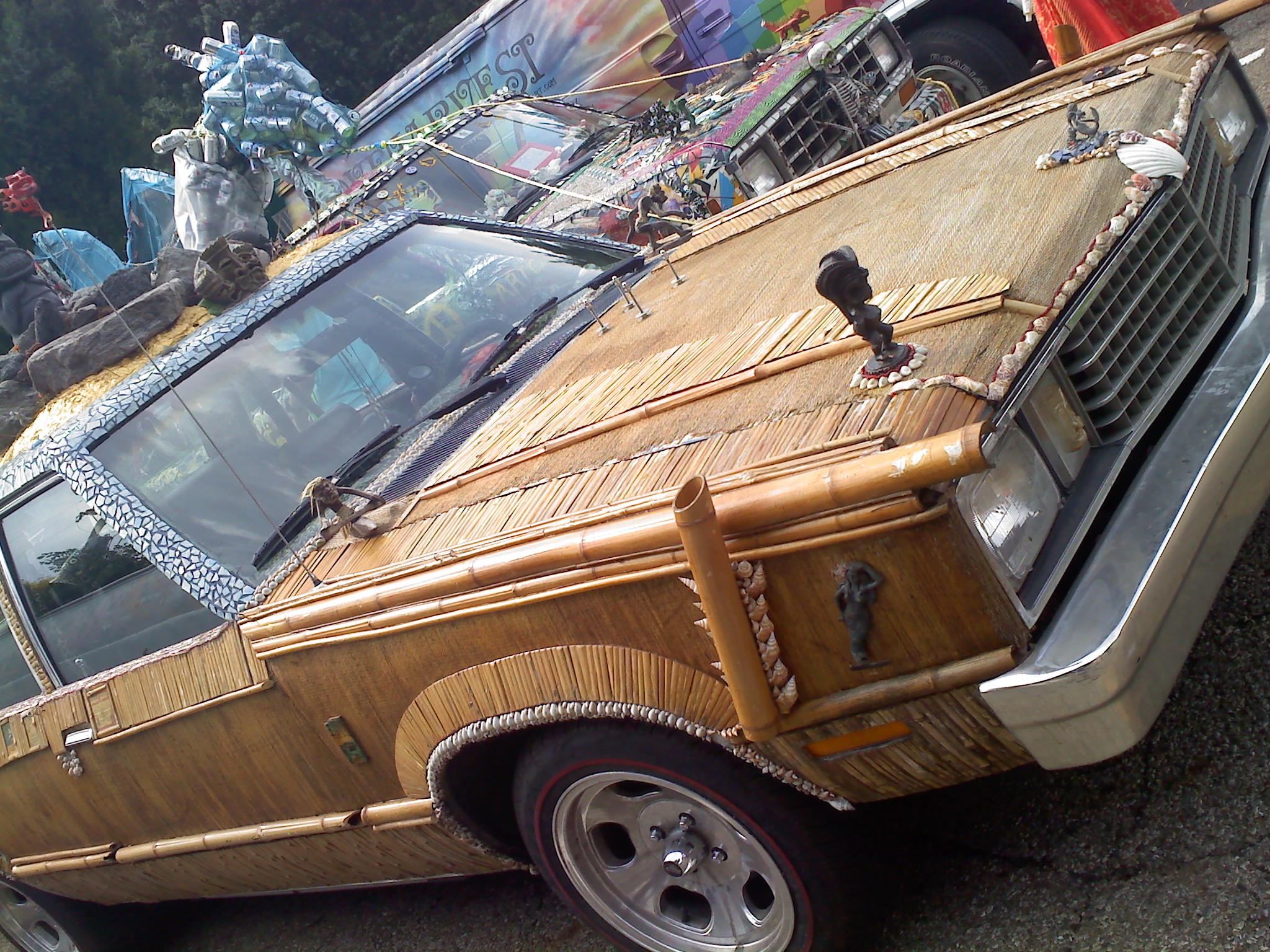 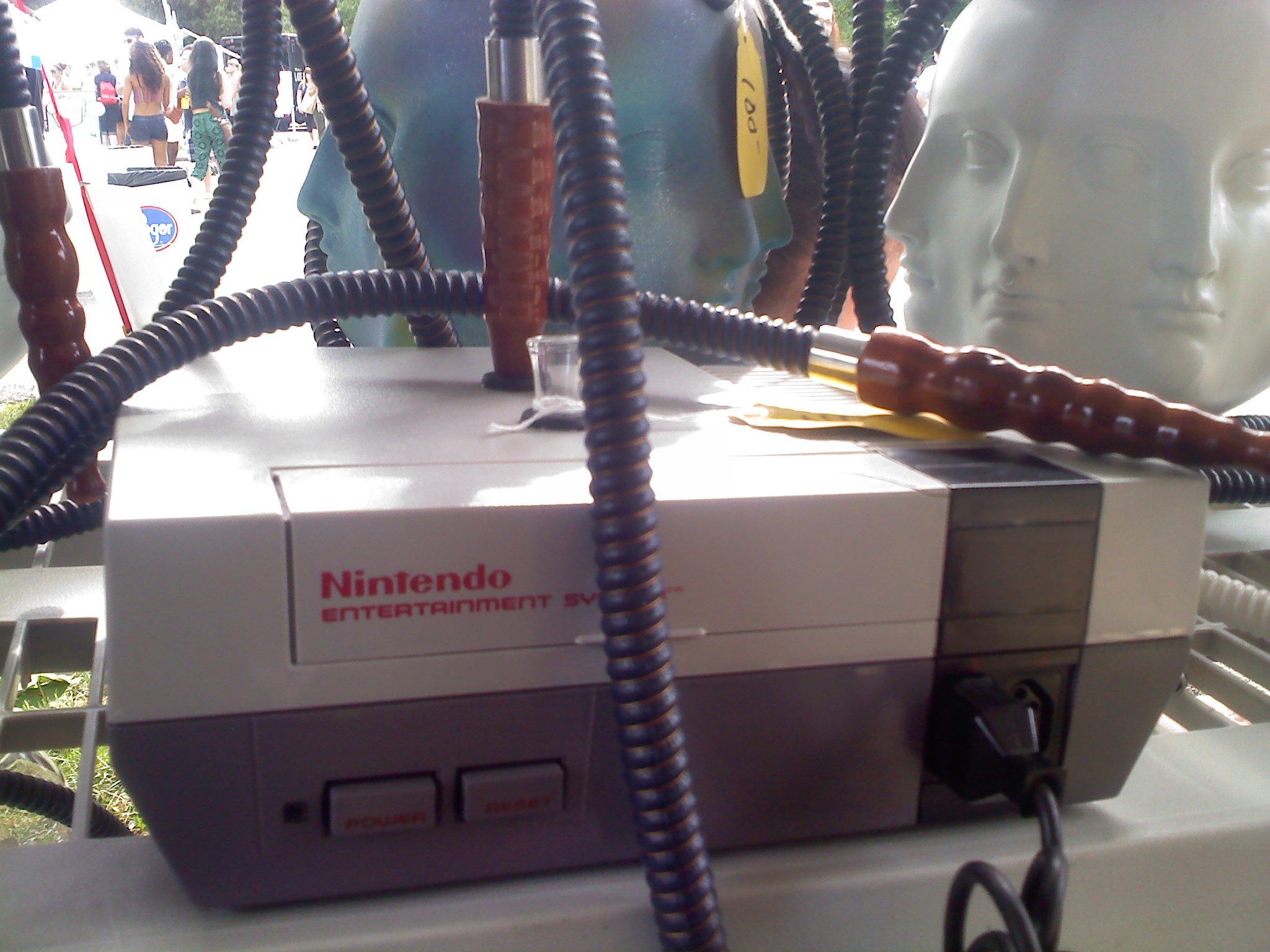 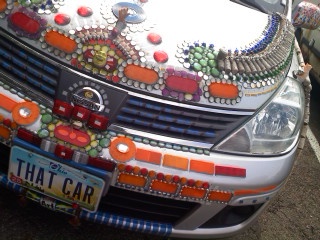 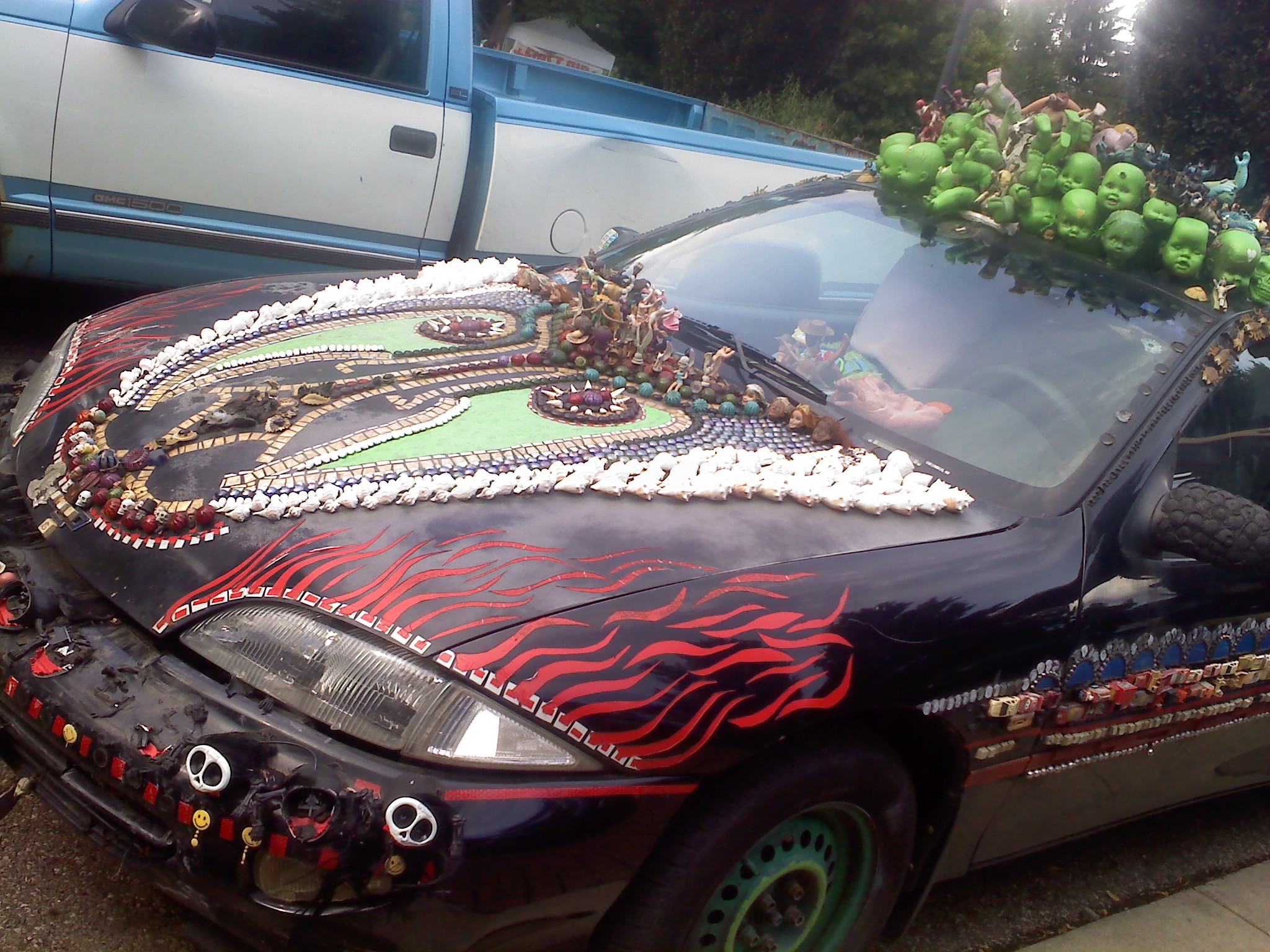 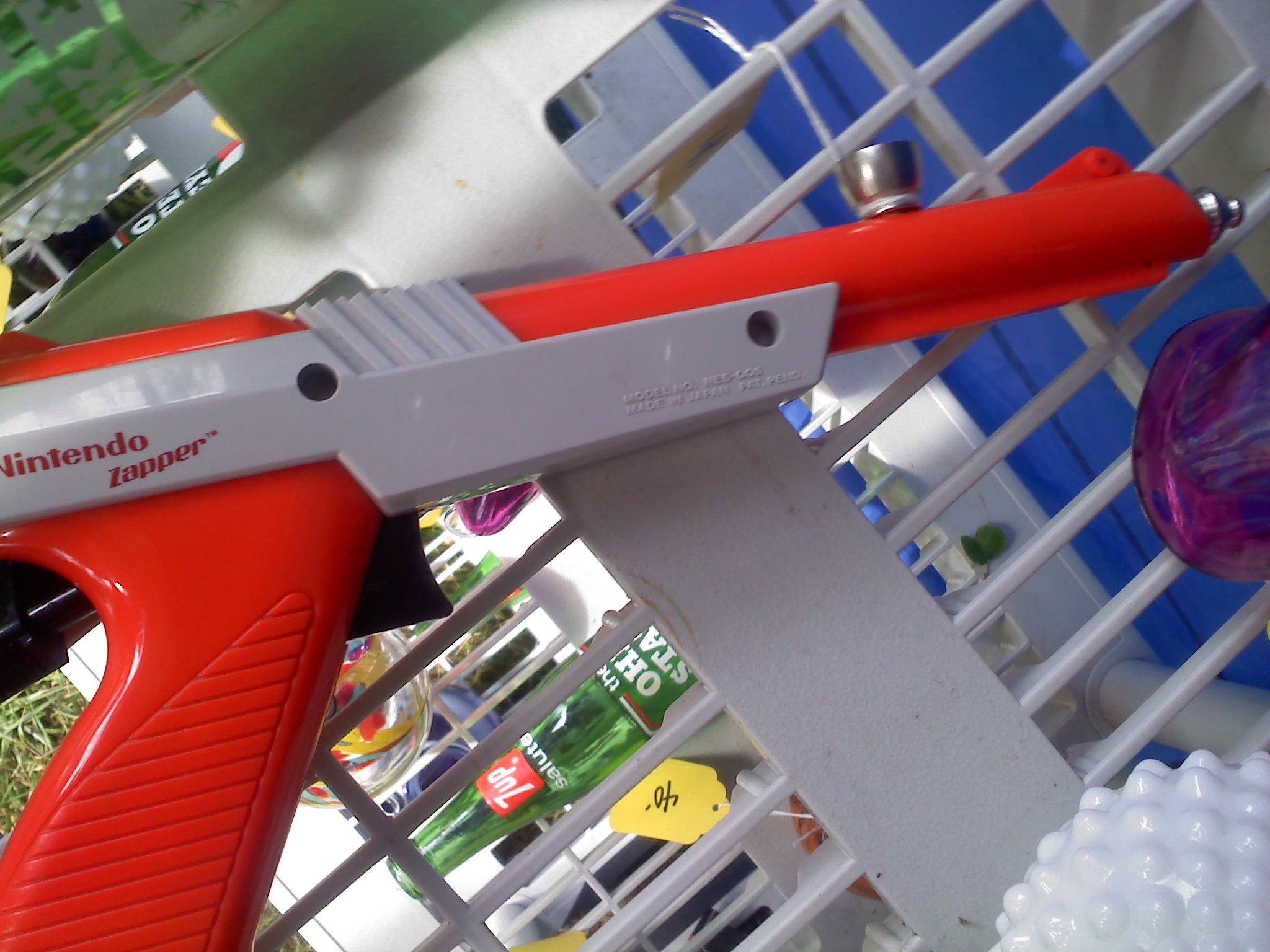