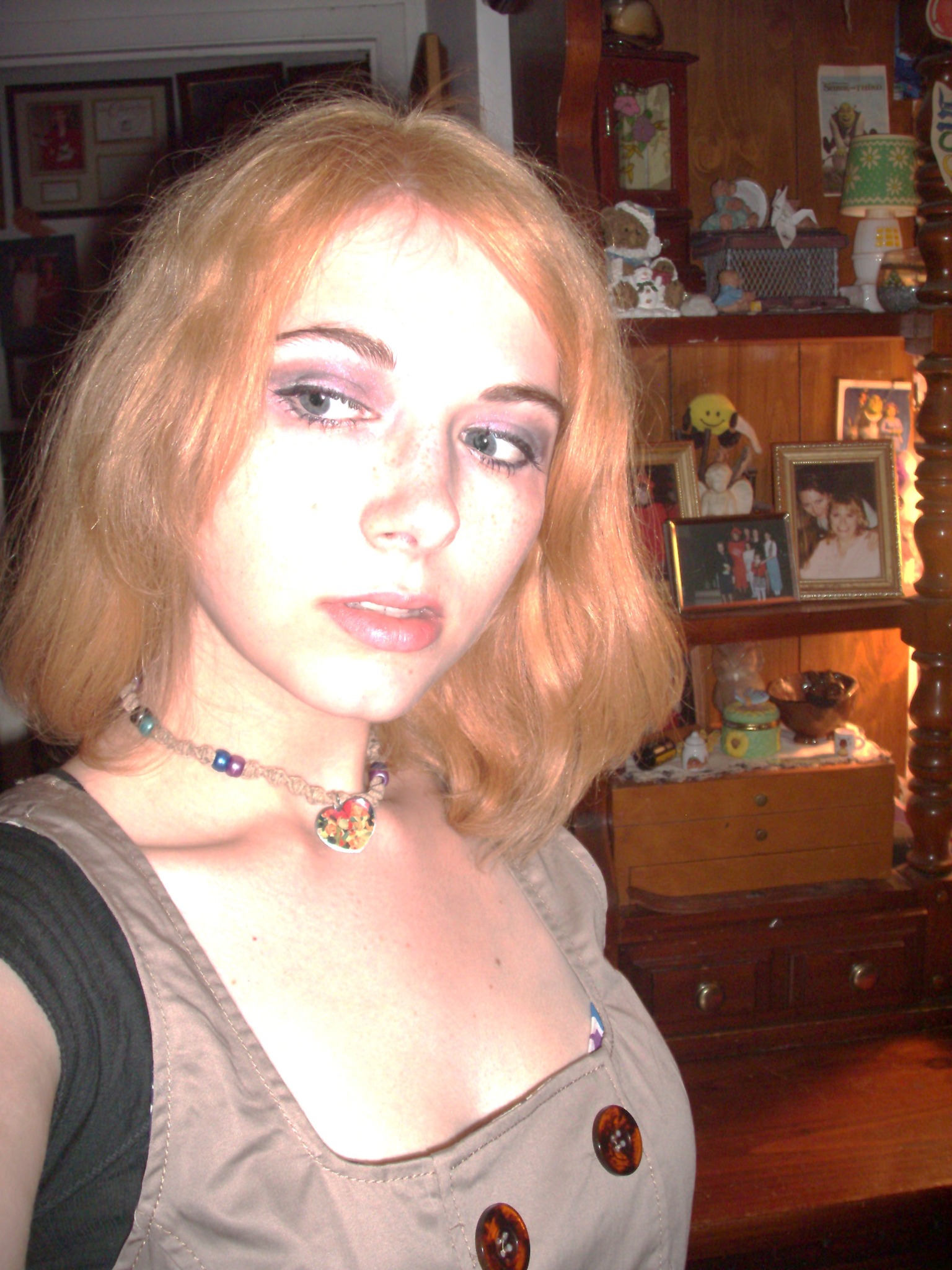 For any writer you may feel at times like you are standing alone on a rock off the coast of a jagged shore. The water is turbulent and it is constantly crashing at the limestone under your feet with the fury of raging bull. You may wonder how much longer this weak stone can continue to hold you up. And what are you doing here anyway? You are standing here making things on paper forming and shaping these creations that you feel are art. You spend hours and hours creating this thing which is to you a magical wonderful world, it is a glimpse of something more from inside you. This art, this magnificent creation, you set it upon the water and it sinks slowly before you. It disappears below the surface like it never was at all. You realize what you did wrong. You know you can do better so you start all a new. Sometimes it is reworking the same idea and sometimes it is an all new creation. Whatever this may be the result is always the same. 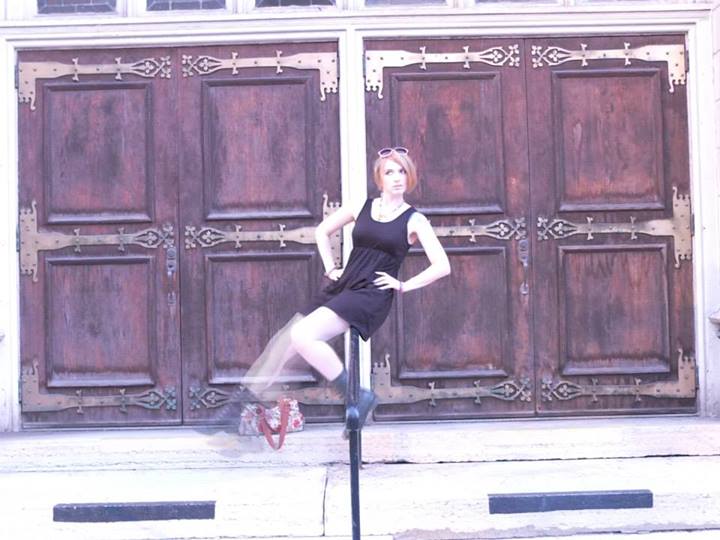 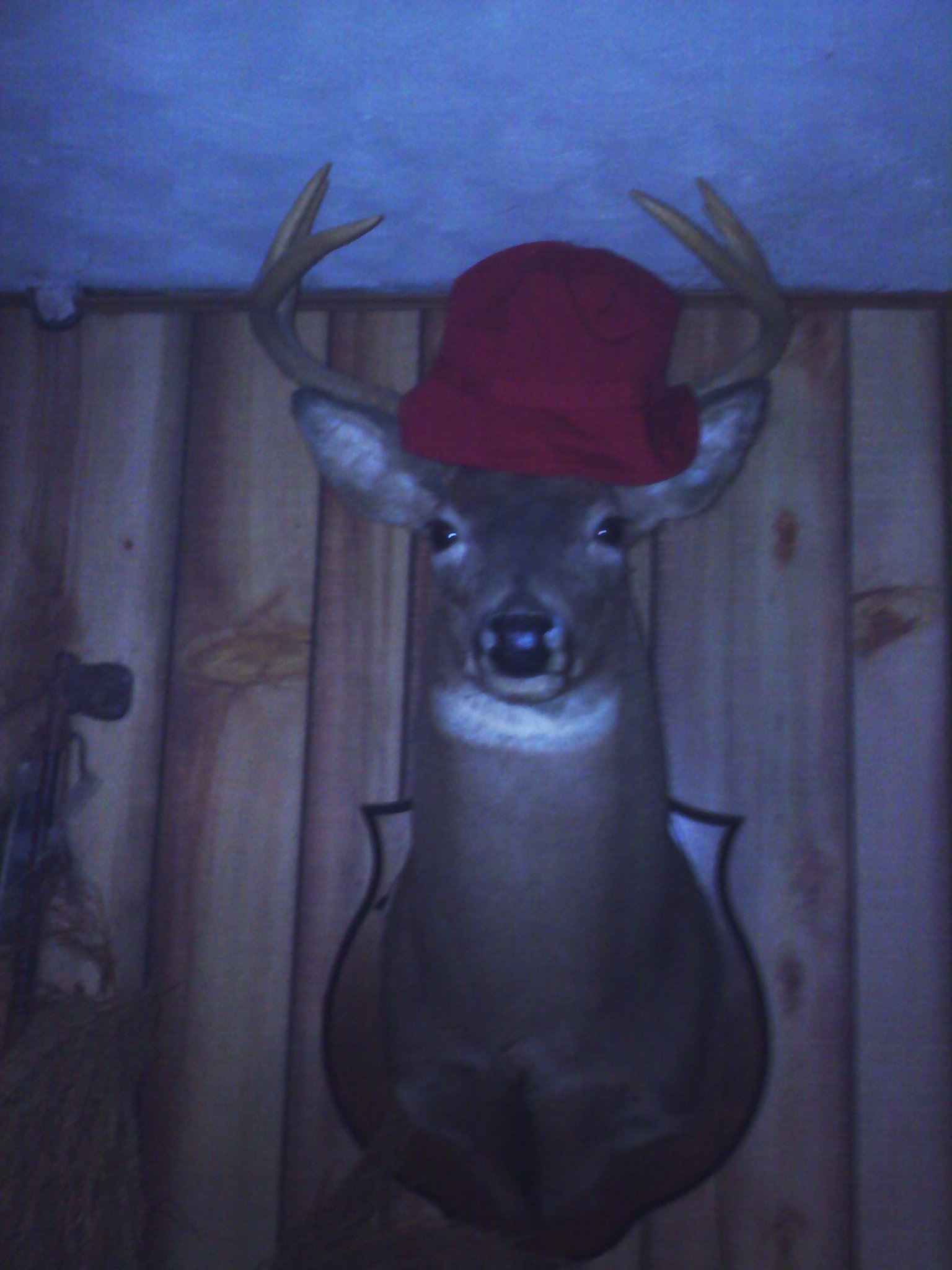 The party that night was fun. I’ve developed a habit of staying up until the break of dawn with the boys. There were fireworks of Illegal quality, ducks (I’m serious Sullivan’s family has pet ducks) a pack of seven little yapping dogs who bite and snap at your ankles anytime you walk across the living room floor, smoked deer meat, beer, sparklers, meat loaf baked into zucchini, and an orange cay named Tommy.