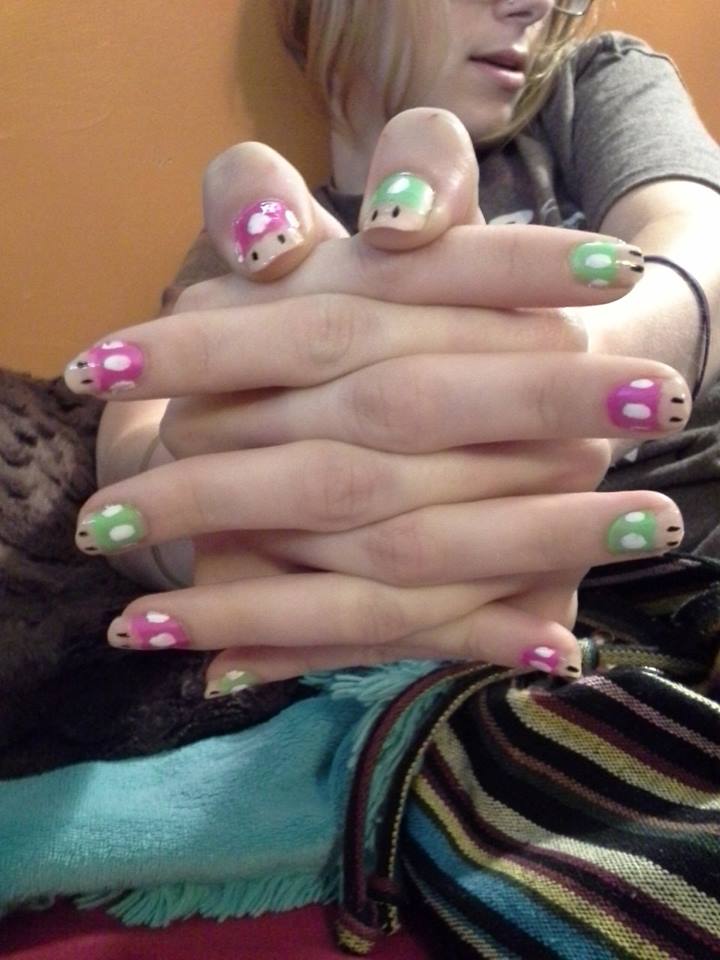 I saw a lot of fancy nice designer clothes. I saw a million well put together outfits. I saw yuppies and yacht owners.

I saw homeless and stinky.

I saw tourists walking around with wide eyes and cameras at the ready.

I saw families. I saw couples of every possible sort. I saw a million dogs many of them small and so damn cute. Apparently one of the custard shops on High Street was giving out free plain custard with a dog bone to any dog for free this day.

I saw furies. I saw a bunch of full on dog costume people with masks, tails and collars. There were actually a lot of them.

I saw organizations which had all their people wearing the same color shirt. Some slogan was printed across I’m sure it said who they were and what they did but I never saw close enough to know what that was. There were at least three different shirts out there a dozen or so being within each pack.

I saw a large group of girls dressed as airline stewardesses. I believe they were handing out flyers for something maybe?

I saw a group of five skate boarders all ride down the street. In unison they kicked off down the road at full speed basically keeping up with the cars who were trapped in the busy High Street stop and go.

And all along the sidewalk you could find tables selling local art, handcrafted jewelry, printed T-shirts, organic goods and more. Many corners featured fantastic musicians playing for money and dressed in their own cool ass style.

When I was off I was off. YHA was set to play at 10:30 at Kafe Kerouac which is on High Street. I walked as fast as I could. I dodged and bobbed in-between the sea of human beings. I squeezed through and I excused. I hurried and scurried. I ran across green light roads. All the while I ignored the pain in my legs and feet.